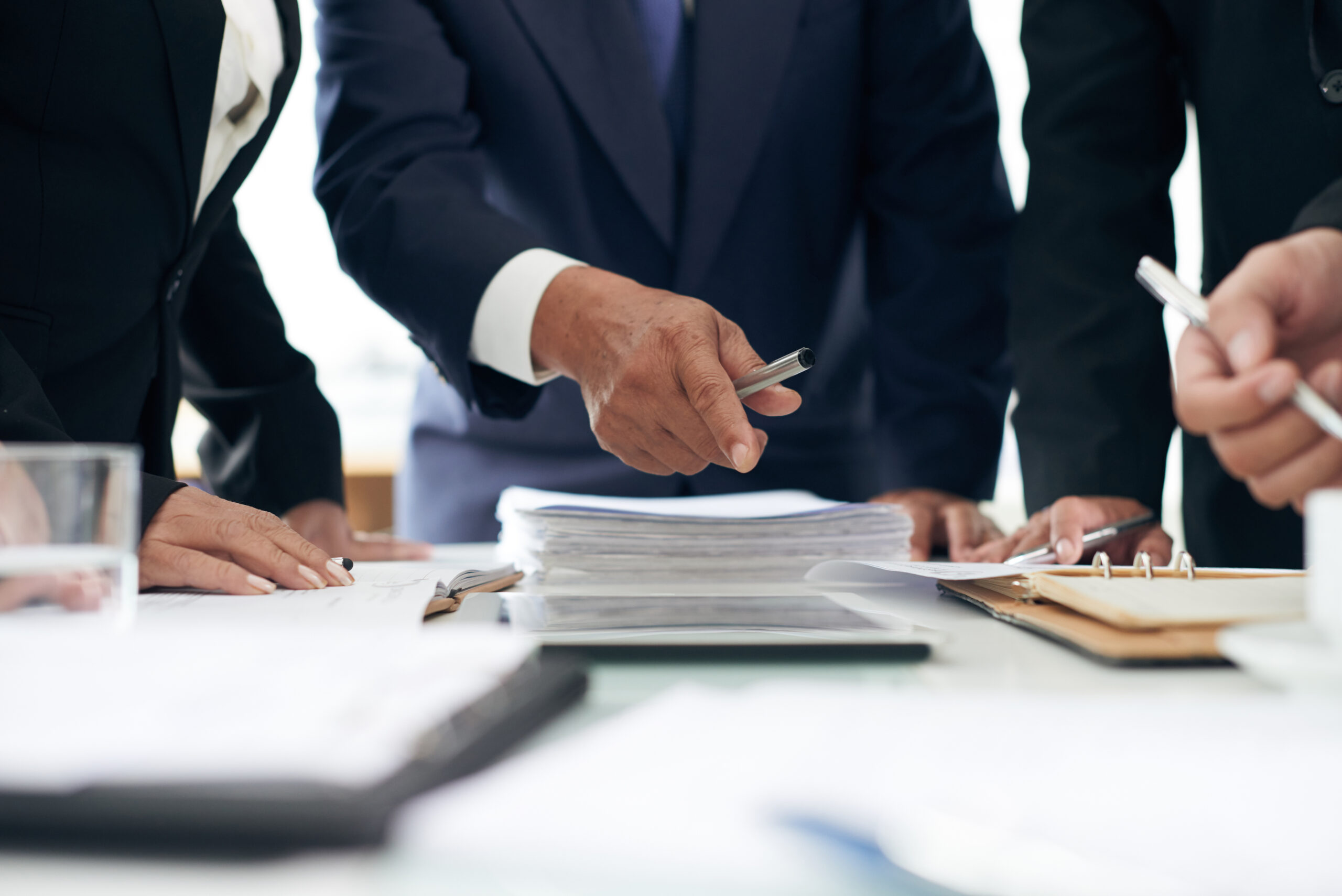 Most of Canada’s foreign workers fall under the International Mobility Program (IMP). In 2021, Immigration, Refugees and Citizenship Canada (IRCC) issued more than 315,000 work permits under the IMP alone. The Temporary Foreign Worker Program (TFWP) accounted for about 104,000 work permits issued.

The major difference between the two programs is the need for a Labour Market Impact Assessment (LMIA). The TFWP requires employers to complete LMIAs to show there are no workers in Canada available to do the job, and hence the hiring of a foreign worker is necessary.

IMP work permits do not require LMIAs because their purpose is to support Canadian interests. The most common IMP work permits fall under the significant benefit and reciprocal employment categories. The government defines “significant benefit” as a foreign national whose work will benefit Canadians socially, culturally, or economically. Reciprocal employment is when Canada has an agreement with another country, which allows for the exchange of workers across borders. The labour market impact is considered neutral since foreign workers can have similar opportunities in Canada to what Canadian workers can have abroad.

IRCC regularly publishes monthly data on temporary residents and permanent residents. These newly-released data show where you were most likely to find IMP holders last year, categorized by occupation and province. Numbers are rounded to the nearest multiple of five.

More than 135,000 IMP work permits went to the province of Ontario in 2021, double British Columbia, which came in second with over 55,000 work permits.

Quebec, Alberta, and Manitoba rounded out the top five places where IMP work permits were issued.

Software engineers and designers were the most common IMP work permit holders in B.C. last year. Actors and comedians came in second place, followed by graphic designers and illustrators, university professors and lecturers, and information systems analysts and consultants.

How to get LMIA-exempt work permits

There are many LMIA-exempt work permits available. The first step to get one is to learn your options, and determine what exactly you are looking for.

You may be able to qualify for an open work permit, which will allow you to hold any job in any Canadian province for any Canadian employer. All open work permits fall under the IMP. There are open work permit options for international student graduates, or youth from certain countries with reciprocal agreements to Canada, and spouses of Canadians and temporary residents.

There are also LMIA exemptions for certain professionals, investors, and traders from countries that have free trade agreements with Canada.

Canada also offers exemptions to eligible entrepreneurs, French-speaking skilled workers, and workers in occupations that are considered to promote the country’s interests.