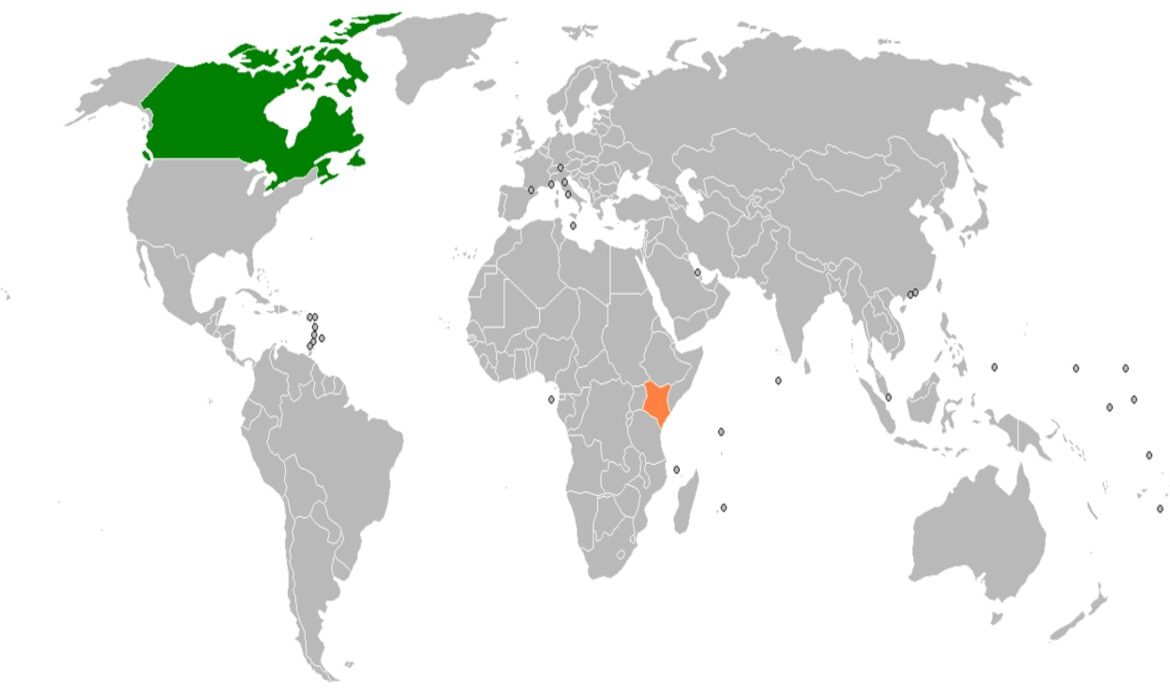 DID YOU KNOW? A division known as the Immigration Appeal Division (IAD) hears and decides appeals on immigration matters.

To win your appeal, one must establish that the decision made by Citizenship and Immigration Canada (CIC) or the Canada Border Services Agency (CBSA) or by the Immigration Division (ID) is wrong in law or wrong in fact. Also, in some cases, the IAD Member may be able to consider humanitarian and compassionate reasons to allow your appeal even if the CBSA/ CIC or ID decision was correct in law and fact. It is the responsibility of counsel to show that your appeal should be allowed and not dismissed. Additionally you have a right to be independently represented by a professional of your choice in your proceeding before the RPD at your own expense. One of Mr. Akhtar’s specialties is Immigration Appeals. He has successfully represented and won various types of immigration appeal cases.

If you are a Canadian citizen or a permanent resident  and Citizenship and Immigration Canada (CIC) has refused the application to sponsor the immigration of a close family member to Canada, you may appeal to the Immigration Appeal Division (IAD) of the Immigration and Refugee Board of Canada (IRB).

You have  30 days after the refusal to appeal to the IAD.  In some cases sponsorship appeals go through an informal  process known as an alternative dispute resolution (ADR). In almost all cases a hearing of the appeal will be held.