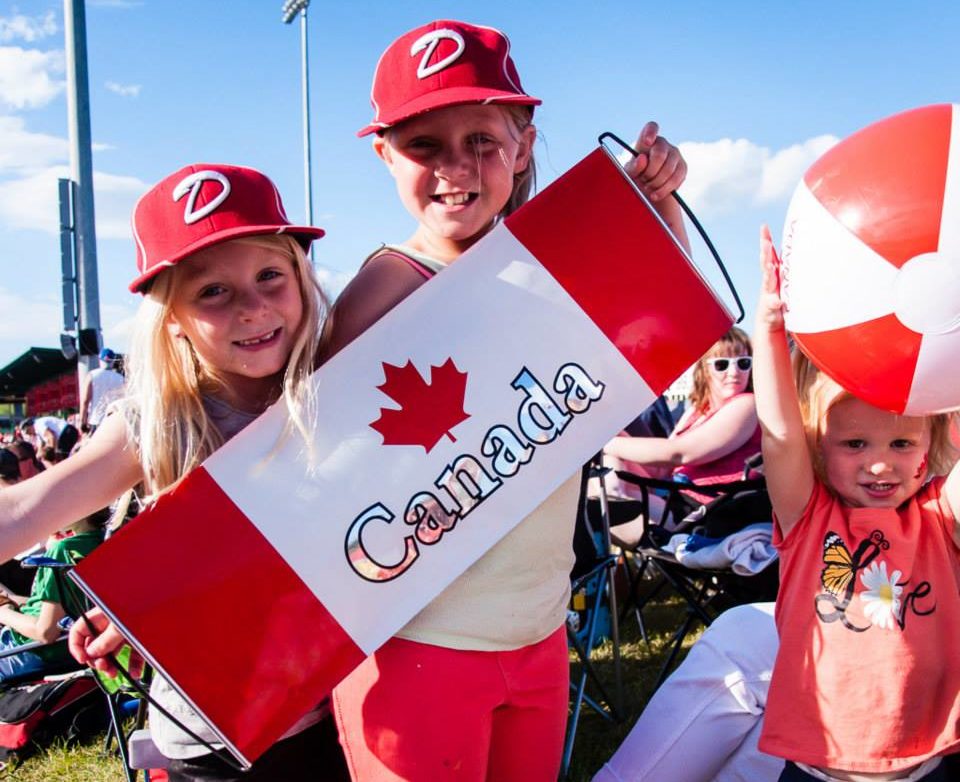 Children who are 22 years of age or older, but who rely on their parents due to a physical or mental health condition, will continue to be considered dependent children.

The age limit change will not be applied retroactively to applications submitted on or after August 1, 2014, and before October 24, 2017. IRCC explained this by stating that ‘applying the change to in-process applications would require a pause in finalizing many permanent residence applications and would impact processing times in many programs.’

The government of Canada believes that a higher age limit will have more positive social and cultural impacts by keeping families together, while also enhancing Canada’s economy by making it a destination of choice for skilled immigrants who want to keep their families together.

“Raising the age of dependents lets more families stay together. This will bring economic and social gains to our country as it enhances our attractiveness as a destination of choice for immigrants and refugees,” stated Canada’s Minister of Immigration, Ahmed Hussen.

The change is further evidence of the current federal government’s progressive outlook on immigration generally. Other recent measures include changes to Canada’s Citizenship Act, allowing immigrants to transition to citizenship more easily and quickly than previously.